Set the Foundations for your Personal and Family Development

As the world is developing unequally, well established, educated and talented people wishing to expand the control on their individual boundaries for their personal and family development, allways will explore legitimate ways of increasing their global mobility, access a better health care system, a better educational system and of course provide security for their loved ones.

The United Kingdom has a fiercely independent, developed, and international trading economy that was at the forefront of the 19th-century Industrial Revolution.The United Kingdom, particularly London, has traditionally been a world financial centre.The country’s role as a major world financial pole, remained a source of economic strength. It has an attractive tax regime for high-net-worth individuals who are resident but not domiciled. Direct international flight connections to almost all major cities in the world. It has many World-renowned schools and universities and an excellent Heath care System

Greece and Cyprus are countries where you can set the foundations for your personal and family development and look in to a brighter future.
Both countries are  in the Eastern Mediterranean Sea, at the crossroads of three continents – Europe, Asia and Africa, where East meets West and traditions play an important role in society.
The people are welcoming and English-speaking, helping anyone make the best out of their experiences around the country’s charming attractions.
Both countries are safe and secure, administered through democratic institutions based on the principle of the rule of law, are members of the European Union and make use of the Euro as their national currency. 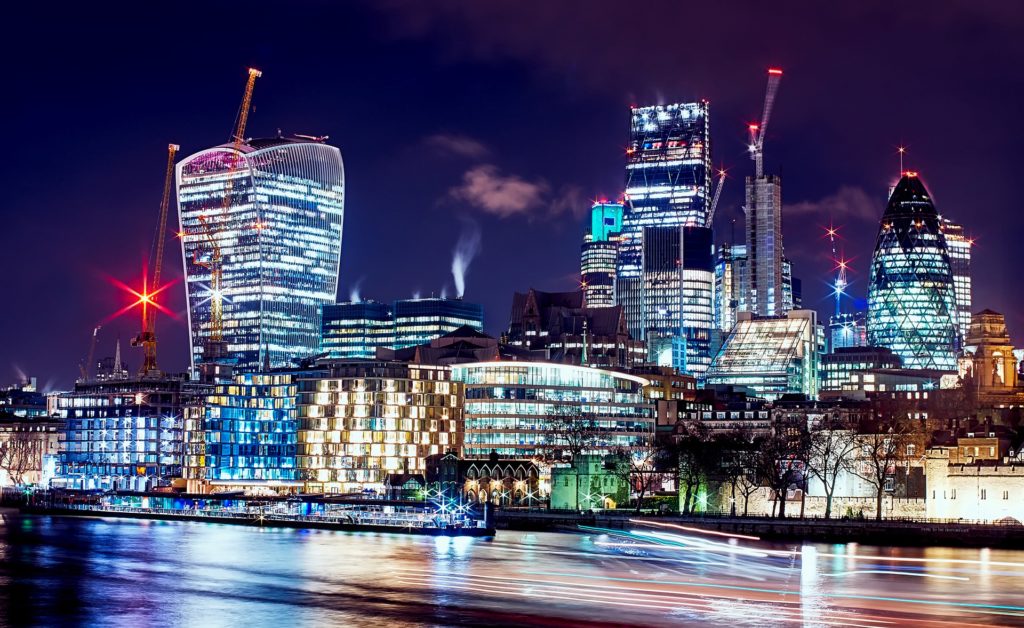 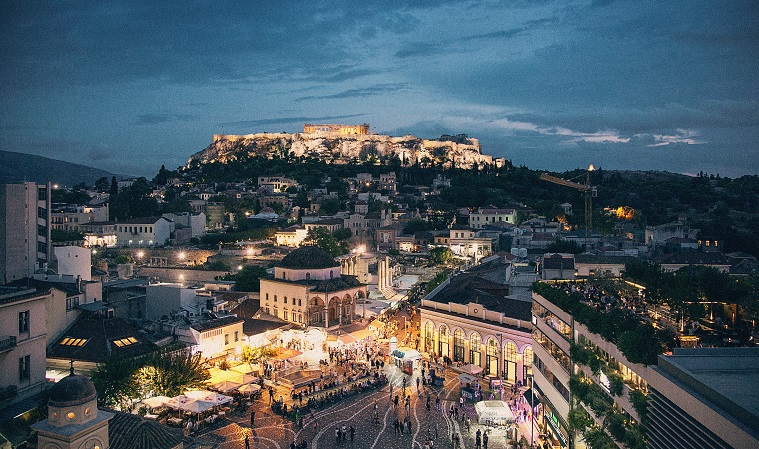 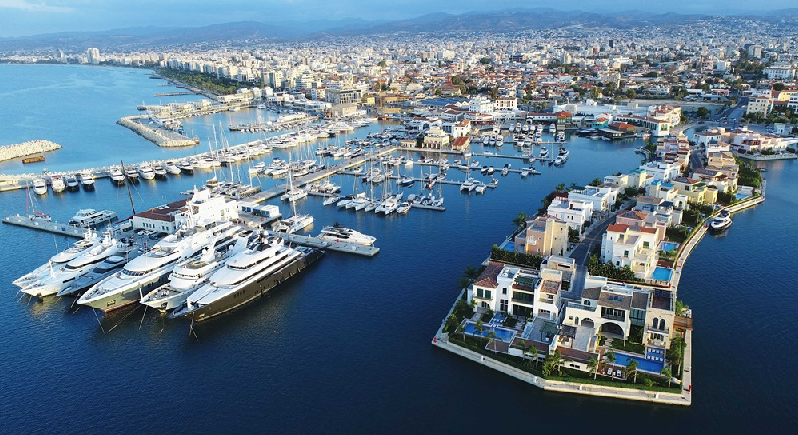 In City Properties Global we offer  programs for acquisition of E.U. residency, immigration and citizenship through investment in Greece, Cyprus and Malta, in an affordable and complex free procedure. Travel visa-free to all Schengen Countries. Properties for Sale in Greece, Cyprus and Malta.  We ensure transparency, access to thousands of properties for sale, and no hidden costs.

In these challenging times of COVID-19,
our team remains active to help our clients
to continue scheduling for their future.
Our web-site and our team behind that,
does just that, providing you all the information
and helping you to be prepared when normality returns.
Stay safe at home, we are just few clicks away.

You have successfully subscribed to the newsletter

There was an error while trying to send your request. Please try again.